A recent transplant from the midwest, Isaac quickly learned what all the hype was about. From the mountains to the rivers, hot springs to the city, Isaac is soaking in all of what Colorado offers!

Isaac's first job as a young teen was mopping floors, painting walls, and taking out the trash. As new needs developed at his job, Isaac adjusted. Before Isaac knew it, he made flyers, promoted online, and ran tests verifying the web designers were hitting their targets. Isaac went to Cardinal Stritch University (Wisconsin) where he would be part of the team that won a national championship. After realizing his knack for marketing, Isaac transferred to the University of Wisconsin Whitewater where he would play on the basketball team while earning his Bachelor of Business Administration degree in Marketing.

After graduating, Isaac chased a professional basketball career that took him to Denmark, France, and Israel. When injuries began sidling him, he began building his own company to help small locally owned businesses develop their marketing and advertising goals. Developing digital campaigns and building the digital footprints of these businesses across multiple industries, combined with the pluck of being an athlete, molded Isaac into the hardworking and tenacious person he is today. Isaac enjoys helping the clients of Revenue River develop their businesses and looks to continually raise the bar. 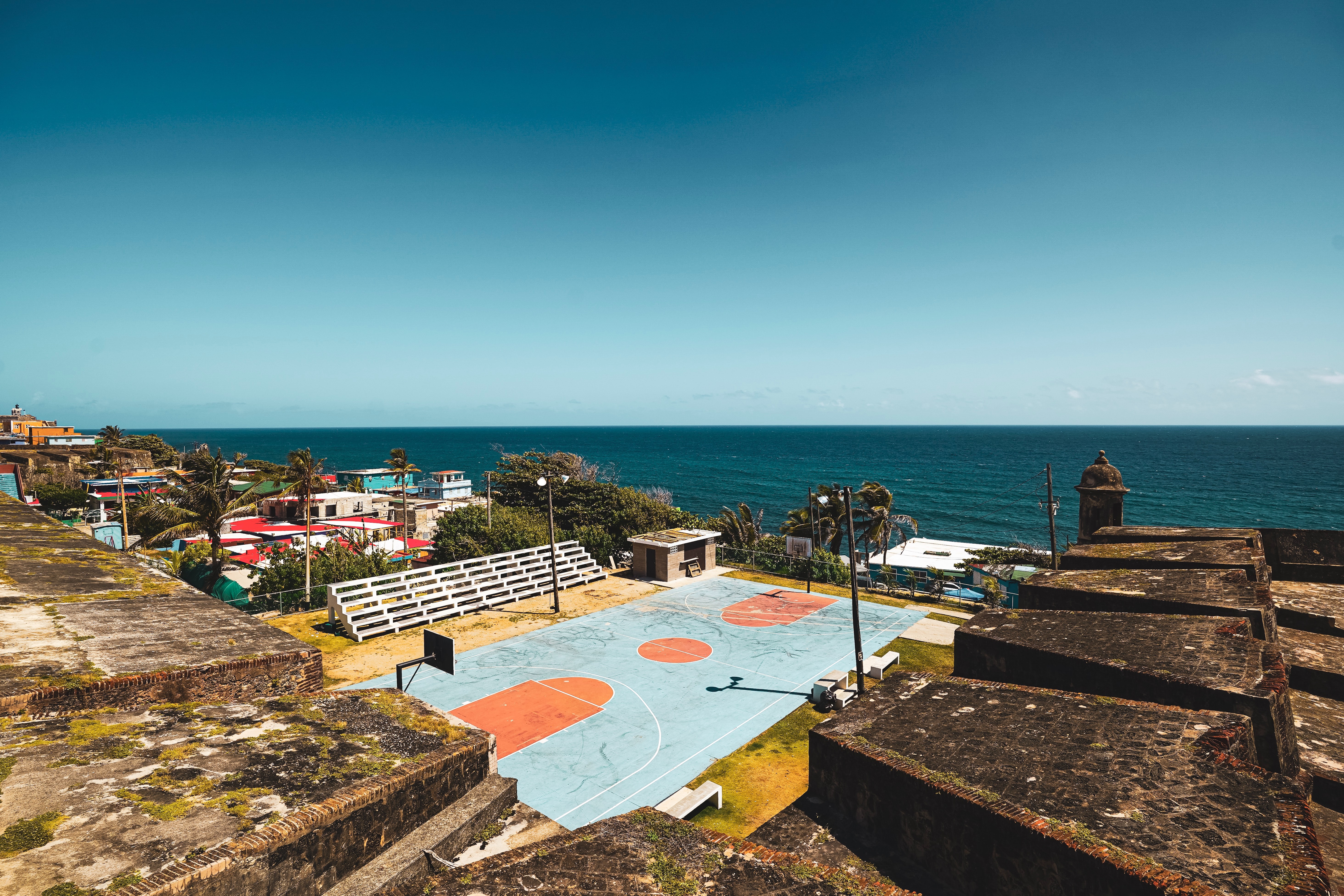 Growing up, Isaac utilized basketball to not only earn a degree but also to travel both domestically and internationally! He enjoys venturing to new basketball courts, no matter where in the world they might be. If you are lucky, he may challenge you to a game of horse.

What People Have Said About Working With Isaac:

“Isaac worked in my office while a student at Cardinal Stritch University. His energy and enthusiasm permeated our office when he was there. I was impressed with how seriously he took the work and at his ability to take a project and run with it... He was an asset to our office.” – Sean Lansing

“Isaac did a great job as a sourcing intern. He is a quick learner and a great team player. He came back the second year to intern in the international marketing department, gaining a lot of experience. I highly recommend Isaac!” – Ke Li