Richard Rothstein was born in upstate New York and raised in Manassas, VA outside of Washington DC.

After attending Emory and Henry College and getting married, Richard returned to Northern Virginia to start his career in business to business sales and marketing.

He then went on to start his own consulting firm where he helped companies avoid the biggest mistakes in their growth using Inbound Methodology. This often included using HubSpot to optimize his clients' success in both sales and marketing.

Richard is honored to be part of the Revenue River family and thanks his wife and two sons for all their support. 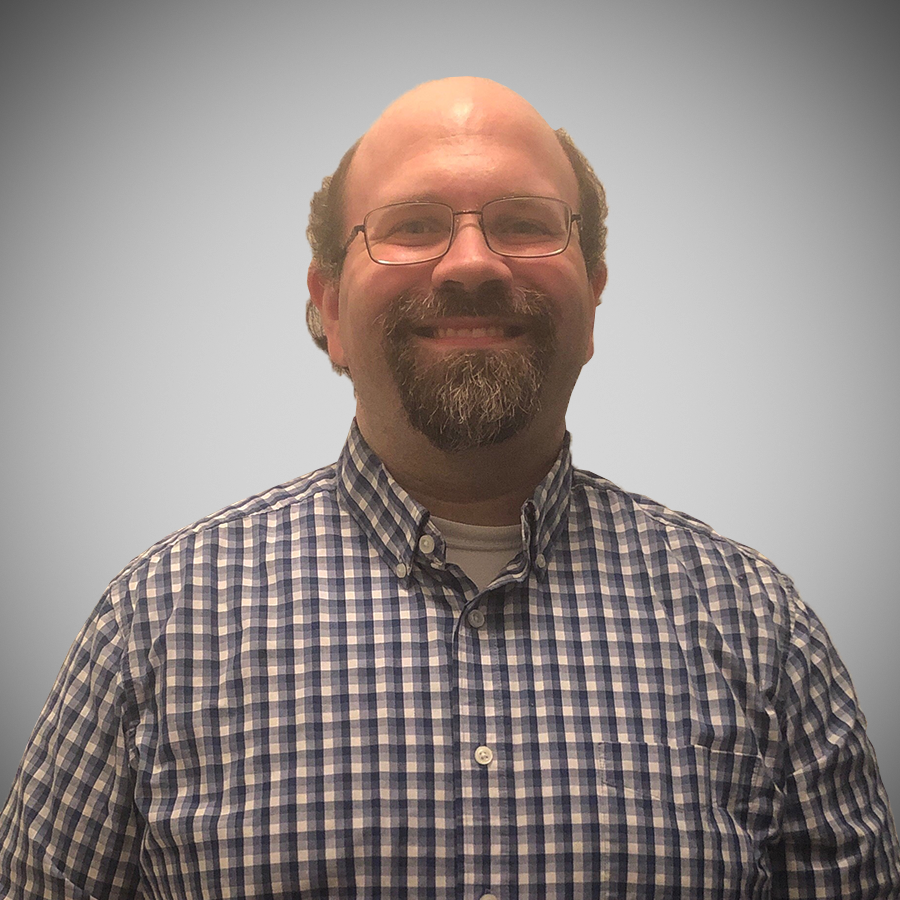 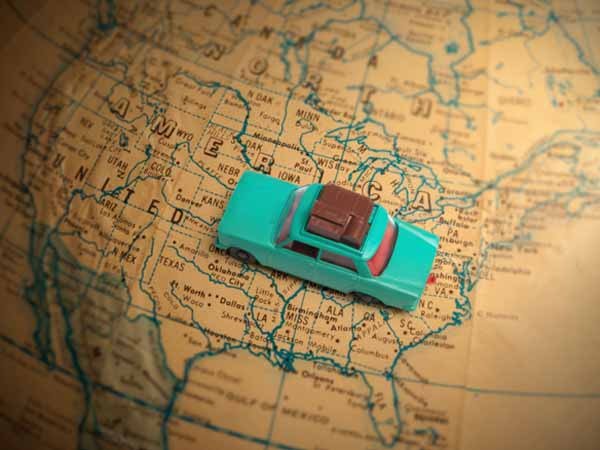 I have always had family all over and hopping in the car and discovering something new has always been intoxicating. Even if it's in the city I live, I love being a tourist and learning and experiencing real things about culture and history

What People Have Said About Working With Richard:

“Richard has a hard-to-find combination of business insight and action. Richard is an original thinker... but also practical in achieving business goals. Richard fosters a creative and stimulating business environment, but also an environment where results are expected. Richard likes to study best practices of successful people. I recommend Richard highly.”– Carl Hyland

“Richard is a rare blend of technical savvy and charm that can truly drive a business to the next level. His motivation to succeed, learn, and teach those around him are unparalleled -- while his marketing know-how makes him a critical SME to teammates and customers alike.” – Jake Maurer