Born in Colombia (the country, not the city) I learned to drink coffee from a young age. Am I a coffee addict? Possibly.  Am I a coffee snob? Sort of. I stem from a long line of coffee farmers, so when your family plants, grows, and roast their own coffee, you tend to be a bit spoiled. Can you blame me?

I came to the U.S. when I was seven and pretty much moved around a lot. I lived in four (now five) different states and went to a different school each year until the seventh grade. So far I’ve lived in Florida, New York, Vermont, New Jersey, and Colorado. I like to say I'm a Jersey girl since that’s where we finally settled down and I finished up the rest of school. I graduated with a degree in Public Relations and a minor in Graphic Advertising Design from Seton Hall University (go Pirates!).

I always knew I wanted to work in the big apple and a month after graduation, I accepted my first marketing job for a retailer in the city. Boy, do I love New York! I learned so much and made lifelong friends. I spent the next five years commuting from New Jersey to New York and eventually transitioned to a new role with an adtech/martech publisher in SoHo. I got the opportunity to travel with them and explore the U.S. I can now proudly say I’ve seen the sunrise at the Grand Canyon, rode a boozy bike ride in Nashville, sun bathed in Key Biscayne, went dog sledding in Utah, did a swamp tour in New Orleans, rode a haunted carriage ride in Charleston, strolled down Venice Beach, ate brisket in Texas and best of all- found a HOME in Colorado. It only took one trip to fall in love and the rest is history. A year later, I moved cross country with my best friend and it is by far the best decision I’ve ever made.

Proud to be a new  Coloradan (apologies to all of the natives), I’m living my best life in my new home. I traded in the big skyscrapers for mountains and have adopted a new and improved lifestyle. When I’m not exploring the mountains with my puppy Norman, I’m on the hunt for a good music shows in the city and bopping around new happy hour spots. 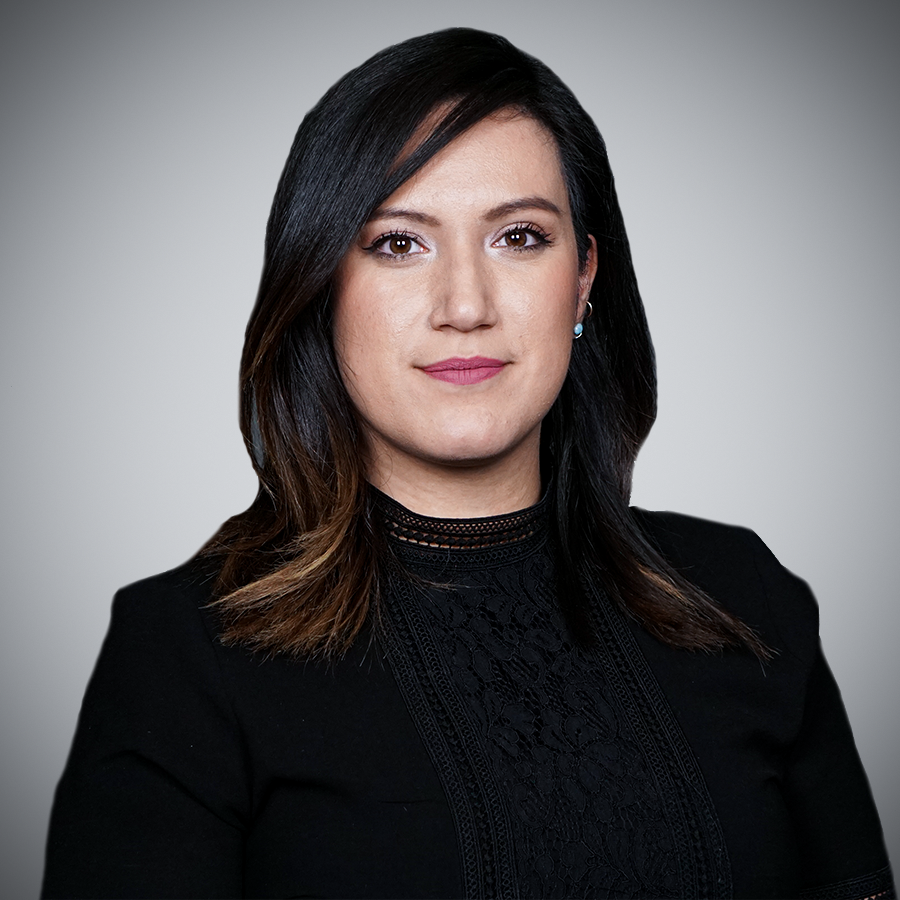 I want to explore everything that Colorado has to offer. Whether it's food, music, mountains and lakes, I want to see it all! I'd also like to keep exploring the world. So far, I've only ever explored the U.S. and South America but would like to venture over to Europe and Asia.

What People Have Said About Working With Sara:

“Sara is a pleasure to work with! Her positive attitude and marketing experience across several different industries makes her an incredible teammate. Additionally, she is always learning and eager to make each and every campaign a success” – Natalie Marovich

“We’re stoked to have Sara’s expertise on the Rev team. She’s quick to find solutions and hungry to win for our clients. If Sara is assigned to your campaign, you’re a lucky duck. You’ll love talking strategy and performance, and she’ll be your go-to gal when you’re looking for a can-do attitude.”” – Sami Brenner