When the industry decided it was going to relocate it’s flagship trade shows out of Utah, the Governor, Luis and others moved to secure its new location as Denver. We are now over half way through 2018 and two of the three planned annual shows have been completed. Summer OR is by far the biggest of the three.

I was able to find some time in Luis busy schedule to visit with him at our offices in Golden, CO. 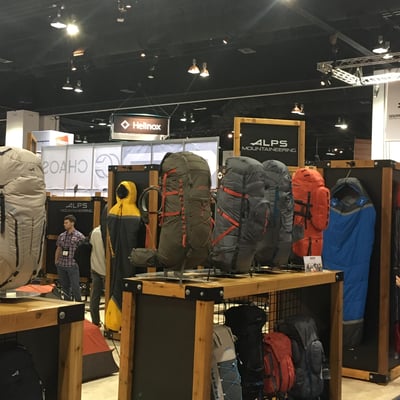 This summer's Outdoor Retailer show displayed the most variety yet with nearly 300 new exhibitors displaying products for everything from overlanding (vehicle-supported travel), to specialty surfing, to drinking beer and whiskey. In February of this year, the Bureau of Economic Analysis showed that the outdoor recreation industry comprised 2 percent of the country's gross domestic product in 2016 (last year of reported data). To give some perspective, that's more than oil, gas and mining extraction combined.

Taking this new position made sense for Luis. He has navigated more adventures than most people do over 70 years in just over 40 years of life. Besides his prodigious mountaineering achievements (Summiting Everest six times), he’s also served as director of the Colorado Outward Bound School and the Rocky Mountain Region of Outward Bound Professionals. He led talent management for Vail Resorts. And he parlayed all the lessons he learned into a successful executive consulting business. He was also elected as a town councilman in his hometown of Eagle, where he has seen firsthand the intersection between outdoor recreation and the local economy.

“This is not your average trade show,” told BizWest. “This thing is a combination of Las Vegas and REI on a sale weekend. It’s incredibly busy and packed. And it’s not just a trade show; all of our conversations around policy, economy, trade, advanced manufacturing will be held there. It’s not just to look at the shiny new gear; it’s a chance for an over $800 billion economy to come together and talk about what’s next.”

With the density of outdoor companies, the natural assets found in the state and a workforce emboldened by the outdoors, Governor Hickenlooper launched the Colorado Outdoor Recreation Industry Office (OREC) in 2015. OREC is one of only seven offices in the nation that provides a central point of contact, advocacy and resources at the state level for the diverse constituents, businesses and communities that rely on the continued health of the outdoor recreation industry.

“Governor Hickenlooper was integral to making this happen, with his vision and his understanding of the economy,” Benitez said. “The credit will always go to him for being willing to lean in and go after this. It was not just to go after the trade show. It was to talk about public lands and something self-evident and if that helps with going after the trade show, good. He said it was what we needed to do, period. (Public lands) are not about business, they’re who we are as Coloradans.” 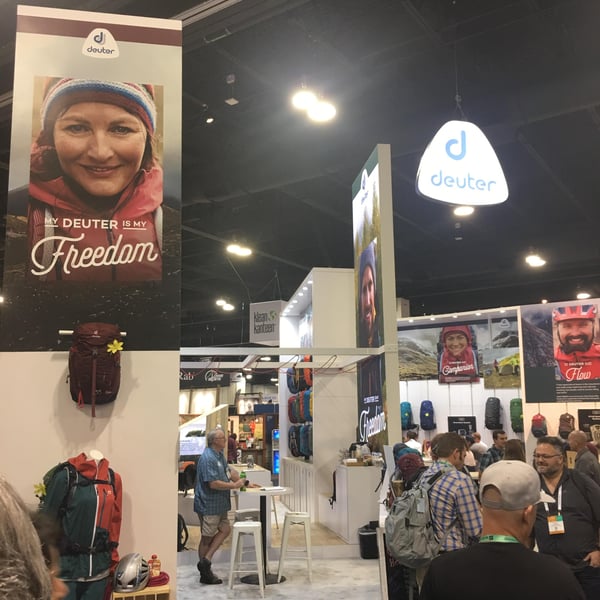 The mission at the Colorado Outdoor Recreation Industry Office is to inspire industries and communities to thrive in Colorado’s great outdoors. They do this by focusing on four impact areas:

The office provides a central point for contacts, advocacy and resources for constituents, businesses, and communities that rely on the continued health of the outdoor recreation industry.

You can follow Luis and the office at # #choosecolorado, @ColoradoEcoDevo, Facebook, and on LinkedIn. Check out the Fundamentals of Digital Marketing for the Outdoor Industry.