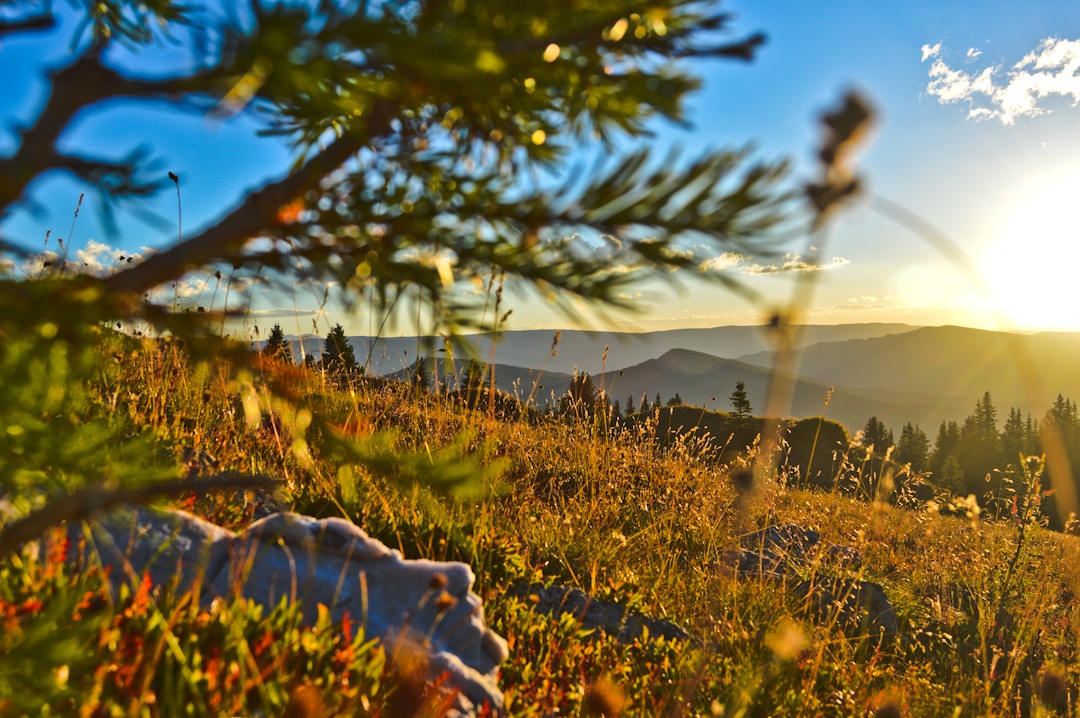 Connor grew up in Northern California's wine country, but (despite what everyone thinks) knows very little about wine, and is terrible at selling it. He vastly prefers beer.

Connor migrated to Boulder, Colorado in 2006 to attend college. He started by pursuing a degree in geology, but was quickly overwhelmed by the demanding workload and switched to English shortly thereafter. This decision opened up a lot of free time, which Connor mostly spent climbing around Rocky Mountain National Park. After graduating in 2010 Connor decided to stay in Colorado because...well, why the hell not? Nice place.

5 years of working in restaurants and climbing gyms later, Connor finally decided to pursue a career related to his degree. He started part-time with a small digital marketing startup, eventually working his way up to bigger and better things. Still in shock that Eric Pratt didn't use his resume to hit trick shots in the trash can, Connor is very psyched to be at Revenue River. 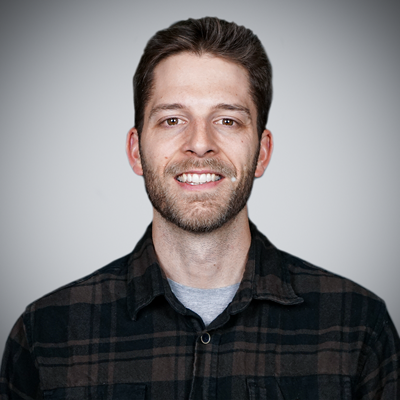 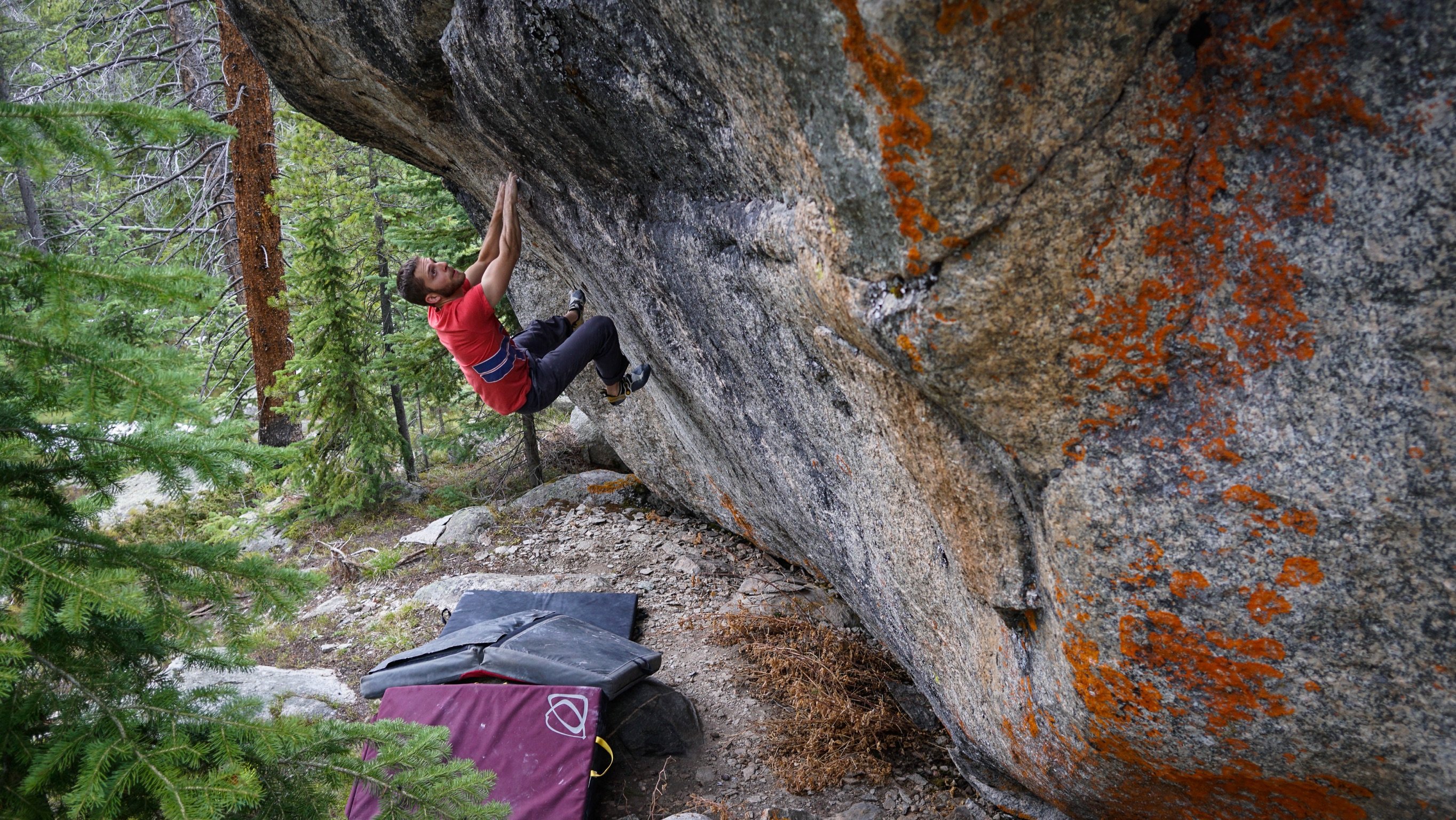 I've been climbing since I was 15 years old. Besides going to college, I was drawn to Colorado mostly by the sheer amount of rock in the state. I'm currently in the midst of my longest break from climbing, caused by a huge fall and a broken ankle!

What People Have Said About Working With Connor:

"We are lucky to have Connor on the Revenue River team. He goes above and beyond for clients and surpasses their expectations. His strong work ethic and creativity is truly unique!" - Natalie Marovich

"Connor is one of the newest additions to the talented team at Revenue River, and he's a proven rockstar. He's a talented writer and digital marketer, and is ready to create valuable content and marketing campaigns for our clients. I'm very excited to work with Connor and learn what role he will play in Revenue River's path to global domination." - Nathan Bracy