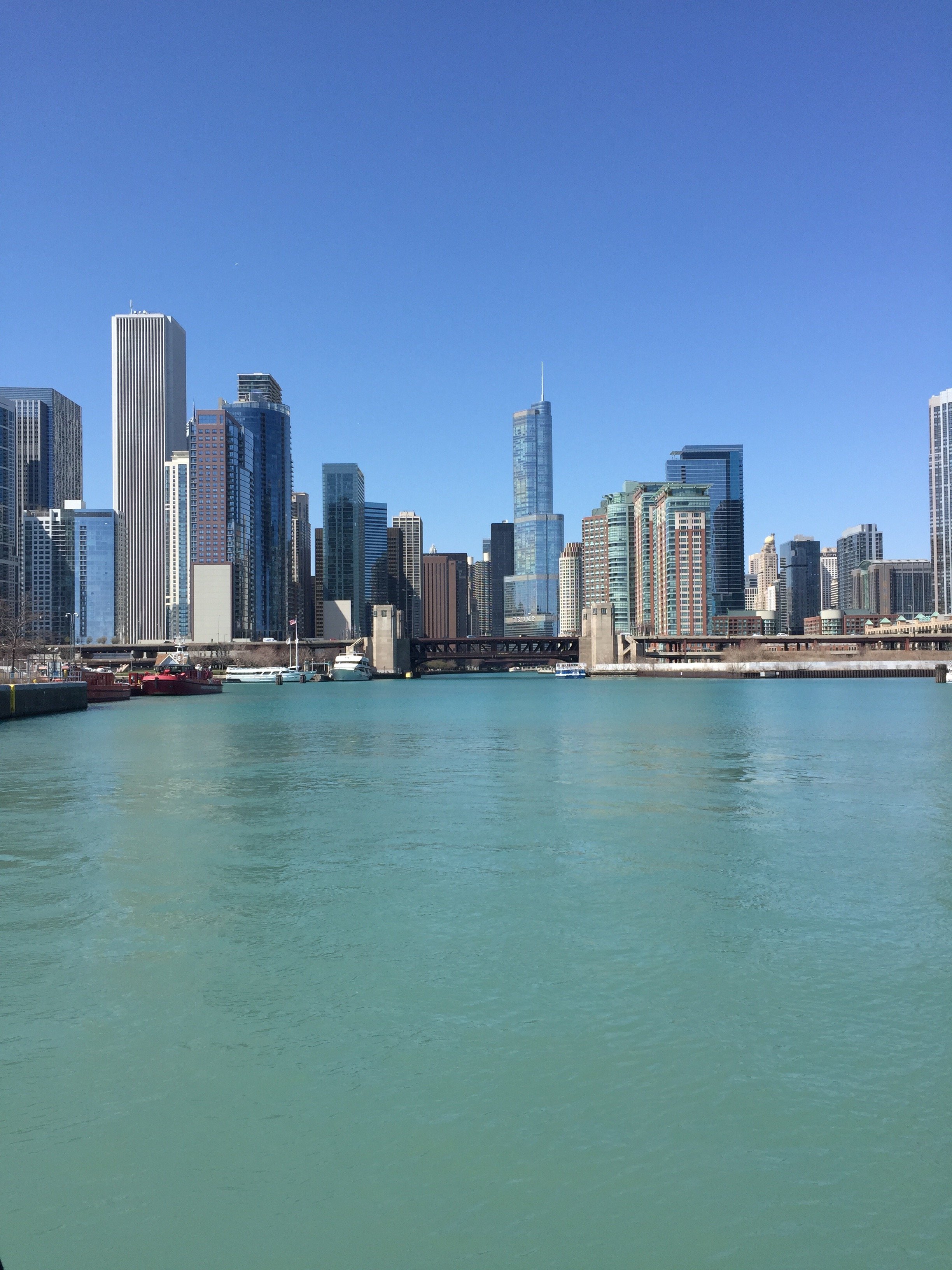 A native of Illinois, Jackson grew up in the suburbs of the Chicago. In his free time, Jackson enjoys sports, playing guitar, and restoring classic cars.

Jackson attended college at Middle Tennessee State University where he would learn his trade while also founding and playing on the school’s NCAA Men’s Lacrosse Club. After getting a B.S. in Advertising and a Minor in Music Business, Jackson still resides in Nashville, TN.

After graduating, Jackson saw his prior successes in sales and marketing to be a great fit with the Revenue River team. 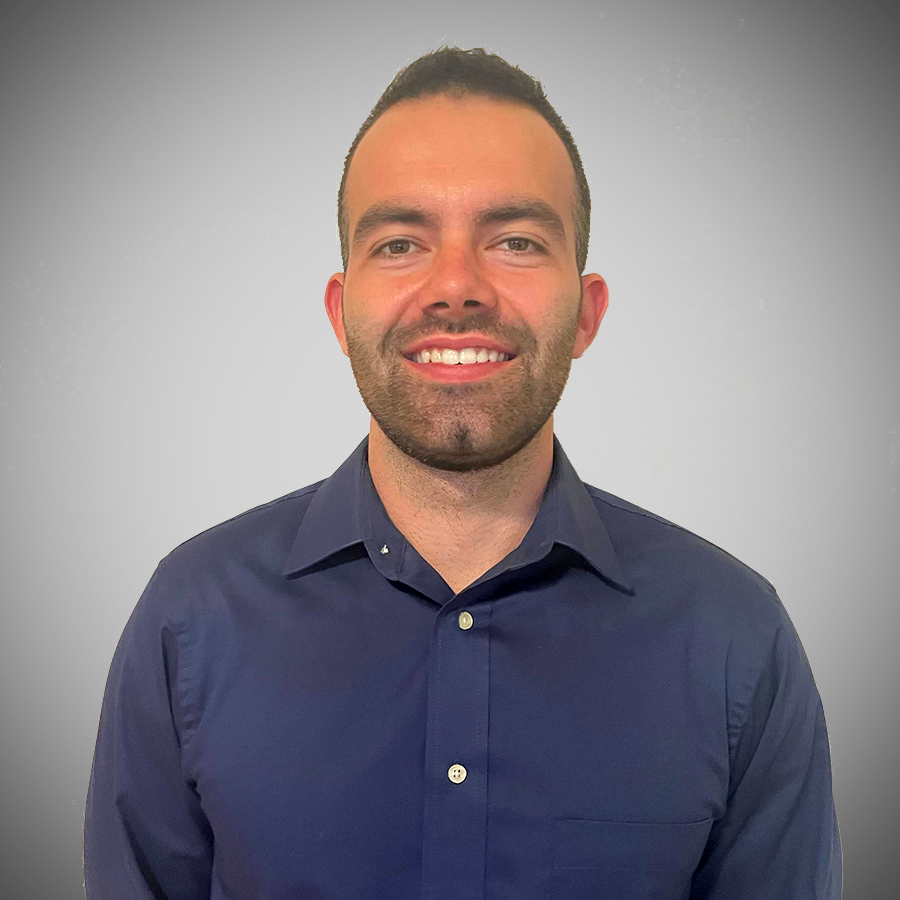 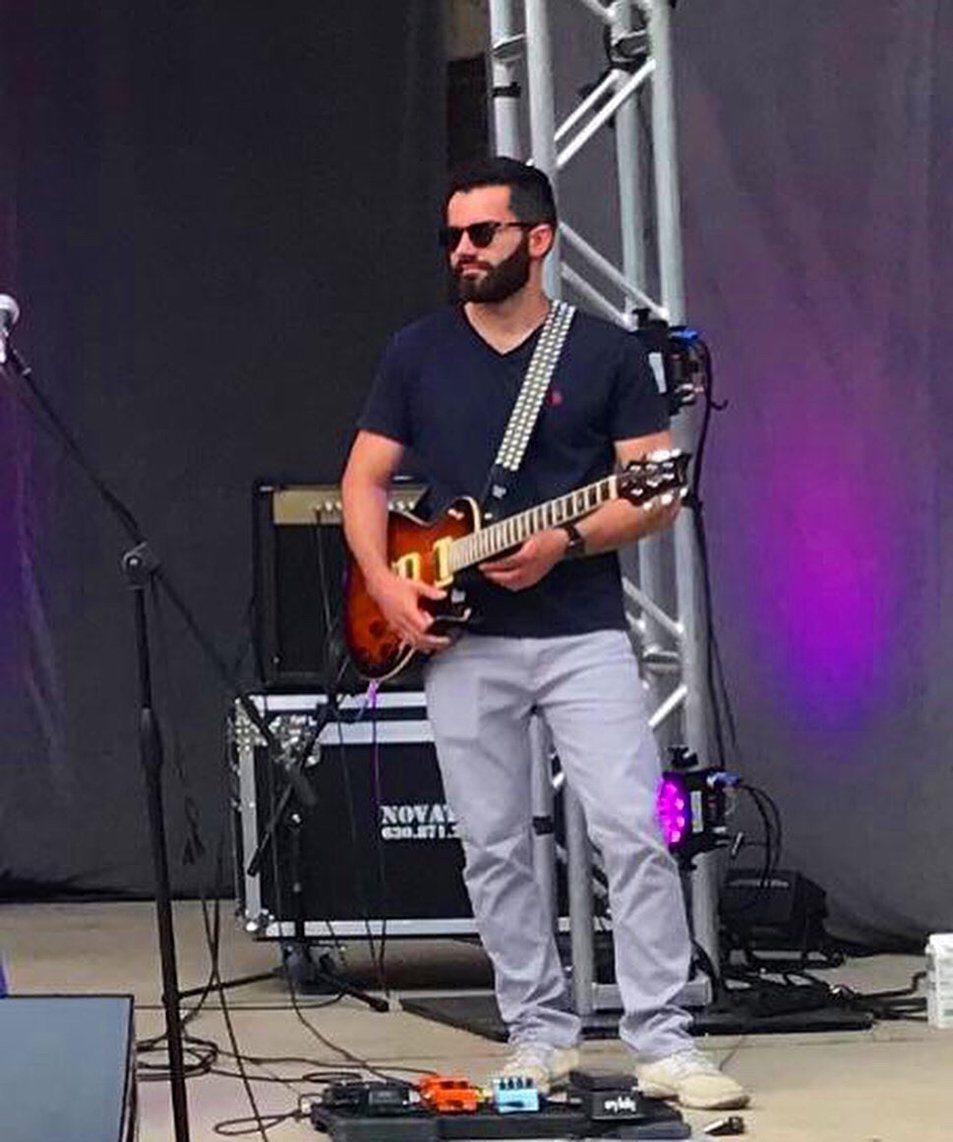 I've played guitar since I was 13 and have played with different groups in Chicago and Nashville. I started playing Lacrosse at age 16 and really enjoyed it. It's still a growing sport, so I started the school Lacrosse Club when I got to college. Last, I enjoy restoring old cars. I have restored a 1977 Chevy El Camino, 1972 Chevy Scottsdale, a fishing boat, and a 1968 Chevy Camaro.

"I've enjoyed working with Jackson for the last few years. His work ethic with Middle Tennessee State University's Lacrosse Program has set the bar high for his future replacement. Some of his best qualities are his punctuality, creativity ,and joy he brings to the table. I know he brings value to any team or company in the future.” – Jeremy Beene