Nathan Gifford has been building websites and applications for over 20 years, after the new world of the internet piqued his interest in college at Indiana University. After graduating, he became a music pastor for the next 8 1/2 years. Then in 2006, Nathan started his own business, focusing on website development within Joomla CMS.

In 2018, DTH was acquired, and Nathan moved on, ready to start a new chapter. He started working with Pro-Com Products as the Senior Web Developer, greatly increasing his experience with WordPress and marketing. Then, he joined the team at Square 2 Marketing and shifted to a heavier focus on HubSpot development. In June 2020, Nathan was able to join the incredible team at Revenue River and is excited to merge his background and experience with the team and continue growing together!

Nathan and his wife live in Fort Collins, CO, where they presently have nine kids and three dogs. Four kids out of the house, one in college, and 4 still at home. They are foster parents and 4 of their kids were a sibling set that they recently adopted after 2 years in their home! They continue to foster other kids in addition. Whenever able, they love exploring and hiking in the beautiful surroundings of Colorado! 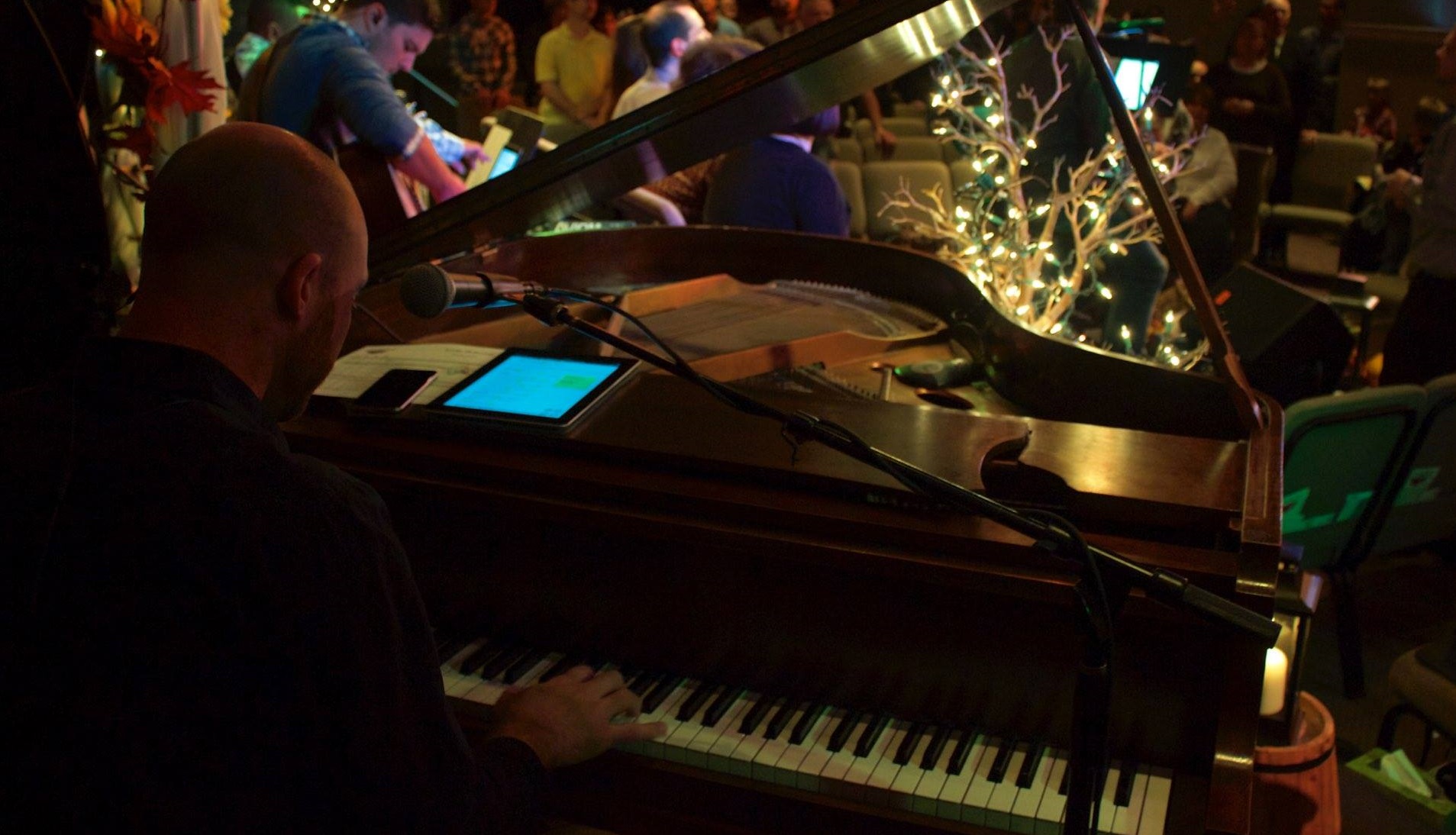 My main focus is my wife and kids, which is the motivation behind most everything that I do. Beyond that, I'm a music guy. I've played music, mainly saxophone and piano, since I was a kid. I've played in a variety of groups and events, but mostly geared around praise & worship. I'm also a songwriter and have done many recording projects, many featuring my own music.

What People Have Said About Working With Nathan:

Nathan’s experience and exposure with the complicated world of full-stack development puts him head and shoulders above his peers. His ability to understand the big picture and bottom-line impact of client work makes him a pleasure to engage with. If I have questions, I ask Nathan. You should too." – Eric Pratt

From the first day Nathan started here, he had no hesitation to dig in head first and start solving long-standing issues that nobody could seem to figure out. His skill set and his mental attitude are a cut above the rest." – Mike Del Cuore