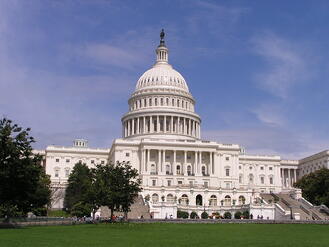 Before I began my collegiate studies, my father gave me a great piece of advice. He told me to study what I was interested in. He had studied history in college because it was what interested him at the time. Though he didn’t know what he was going to do with the rest of his life, it didn’t matter because he was well prepared for his eventual journey to law school. He said that if I did in fact find something I was interested in to pursue it. I would find my work to be enjoyable and I would find it easier to excel. My father is a very smart man, and as he has been every time that he offered me advice, he was absolutely correct. I found two areas of study that interested me, and I dove in.

Right off the bat, I was drawn to communications and government. Much of my professional past is in politics. I have worked on numerous campaigns for many politicians, but these days I work for a Denver marketing firm, which falls directly under communications. Something I didn’t expect when I took the job, however, was to see how similar an inbound marketing campaign is to a political campaign. They both boil down to the same principal of selling people on your ideas. The key to both is effectively communicating the correct message to the ideal audience. If you can do that, you are golden.

The first step to making any sale is to identify what it is people want. You need to understand what it is they are hoping to get out of this interaction. If our guy was elected, how could we help your situation? And if they were to have our product, how would their lives be better. You need to know that before you try to convince the public of anything. Once you know what they want, you will be able to begin constructing the personalized message for the targeted audience.

In politics we would send emails to issue specific groups of voters. If we knew these people were particularly interested in healthcare reform, we would tailor an email about our candidate’s healthcare reform policies. If they cared about the environment, we would send them a special hello on Earth Day. If they were ultimate Bronco’s fans, we would send an email right before football season with a picture of the candidate wearing orange and blue in front of Mile High. You get the idea…

Denver social media marketing works the exact same way. We try to understand the audience as well as possible, so we can attempt to interact as equals. If we know you have a birthday coming up, we may send out an email telling you how exciting a birthday party at Speed Raceway driving indoor go-karts can be. The whole idea is to present the information at the most relevant time. This is marketing 101, and it is the reason Google shows you an ad for Lowes or Home Depot when you search for a hardware store.

Many people in politics will tell you that President Obama won his first election because their campaign was the most organized. They had the best method for tracking information about voters, and they utilized it well. If you want to be similarly successful with your inbound marketing campaign, you will need to track as much information as possible about your prospective clients. Learning lead’s names and email addresses is great, but if you don’t know anything else, you may be shooting into the dark. Optimally, you will want to know at least their age, gender, and location. This will help you better refine your audience with a specific message.

It is also important to understand how your targeted audience thinks and talks. You will want to engage with them as often as possible. This will help you build familiarity, so they are more likely to remember and trust you, but it is also important to try to speak as they do. You want to mimic speech patterns and casual lingo. Make appropriate local references whenever possible. Ideally, this will make your message seem more genuine and more relevant to their lives.

Just like in politics, money does play a large role. Luckily, as in elections, it is not the only thing that matters, but it is certainly one of the most important factors. You can do a lot of good by targeting your business emails or newsletters to certain groups, but if you really want to see some results, you will need to invest in professional inbound marketing. If you are in the area, search for a Denver marketing firm that specializes in businesses your size. You want as good of service as possible but without having to spend what the big boys do.

Investing in a Denver marketing firm will provide you with new leads and a wealth of information. You will be able to track your communications to them, so you can tell if they have opened the email or whether they clicked on the link inside. You will be able to customize emails and social posting so that they go out at the times with the highest traffic. You will, essentially, be able to reach a much greater audience, and will be able to do so much more effectively. 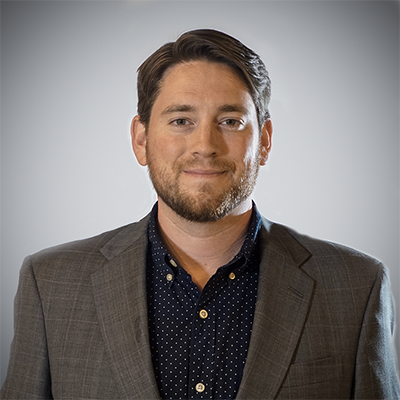 As a Memphis, Tennessee native and Denver University graduate, Adrian is both intelligent and articulate. This served him well in his business development role before leaving the agency in early 2020.