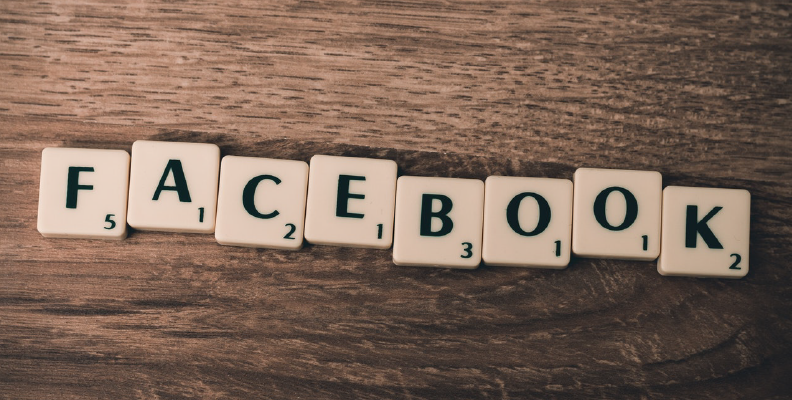 With 3 million businesses actively advertising on Facebook, how does your business stand out amongst the crowd? Larry Kim, Founder and CEO of Mobile Monkey, shared a number of powerful tips and strategies for Facebook ads during the 2020 PPC Hero Summit. This recap of their presentation will help you better compete on one of the most challenging and crowded platforms for paid media.

They started off with the basics, why should you be advertising on Facebook? Social media has been found to be one the most effective digital advertising channels for getting more impressions, clicks, and conversions. Facebook in particular stands out, often much cheaper than advertising on other social channels.

Going into 2020 there are 2.4 billion active users, it is the third most visited website, the fifth most downloaded free app. Most marketers are using Facebook to advertise as well, an estimated 87.1 of U.S. marketers will utilize Facebook and an average Facebook user clicks on 11 ads per month.

Facebook advertising is cheaper than almost every alternative source of advertising. The targeting options are more precise than the rest. You can target previous customers, website visitors, and specific demographics. You can increase your touch points with your audience, ramp up awareness, and attribute to conversions in the future.

But you will need a winning targeting strategy to get the most out of your budget. This is especially important when your budget is smaller than your audience.

Larry Kim then shared his “Top 4 Facebook Ad Hacks for 2020” that will give your ads the most impact for the least amount of money.

Larry’s first and most popular Facebook Ad Hack is the “Inverted Unicorn.” Often when you are setting up targeting through Facebook, you want to narrow your audience down to a good size so relevant consumers are seeing your ads. Most will use related topics to narrow down their audience.

In fact, the Facebook suggestions to target always show related interests, encouraging this behavior. You’ll see options that take a larger audience segment and drill down into it, to further narrow the audience within the same interests.

For example, if you sell marketing software, you might target people with “email marketing” as an interest. Then with a small budget you should go further and refine the target topic even further within the original group. You take the broader topic and cast a refined net by concentrating on a smaller related idea.

With this approach, you might target people who like email marketing. Then, instead of going the traditional route, you veer off into a completely unrelated topic.

Larry used the example of targeting people who were interested in “email marketing” and “game of thrones”, he then customized his ads to be specific to these two interests.

The Inverted Unicorn is composed of three parts: ridiculous targeting, making boring ads interesting, and cutting down huge audiences. This will help you have remarkably low ad costs due to unusually high engagement rates.

Larry Kim’s second Ad Hack was the “Russian Ad Targeting Method,” the idea of this hack is to target ideological extremes to catalyze vigorous discussions. This is based on the thoughts that the Russians were meddling around in different elections using the Facebook platform.

You can get great results for a low ad spend by targeting people that have pre existing biases against your idea/products so that it will stir the pot and create more buzz. It is based on the Russians because they weren't just trying to find supporters of an idea. They were trying to create a fight. They were trying to eliminate the moderate.

Larry tested this theory on LinkedIn where he targeted an article called “Working moms raise more successful daughters and more empathetic sons according to a Harvard study” towards female business women as well as full-time mothers. This targeted the extremes of opinions to create a big response, which he was able to do with very little ad spend.

Larry then jumped into remarketing campaigns, he recommends if you budget is tight, set one-hundred percent of your ad budget to remarketing.

Advertising professionals often focus on converting people already in your funnel who have engaged with you before.

With the Facebook ad targeting technique known as remarketing, you focus on visitors who are most likely to click again, users who’ve heard about you before, and have a preexisting brand affinity. This will make CTR dramatically higher.

The main advantages of remarketing are that these campaigns triple click through rates, cuts effective CPC in half, and triples conversion rates.

Larry’s final Facebook Advertising hack is utilizing Messenger Ads. Most advertisers like to use Traffic, Engagement, and Conversion campaigns but Larry advocates for Message campaigns and believes they are underrated and under-utilized.

With Messenger ads you can do a number of things including: quick surveys, registrations, reminders, segmentation, and drip campaigns

Why would you want to send users to Messenger? Well, for a few reasons. First, you can send them down different messenger funnels. Second, you can segment users and send relevant content. Third, you can get messenger contacts for as low as $3-$5 cost per result. Fourth, the engagement is the highest of any digital channel today. Messenger is the communication platform with the best open rate. It has 10-80x better engagement than email marketing or regular Facebook Ads.

Overall this section of the PPC Hero Summit Webinar was extremely interesting and informative and we already have plans to test out Larry’s Ad Hacks on Facebook! If you need help executing your paid advertising campaigns, contact us here!