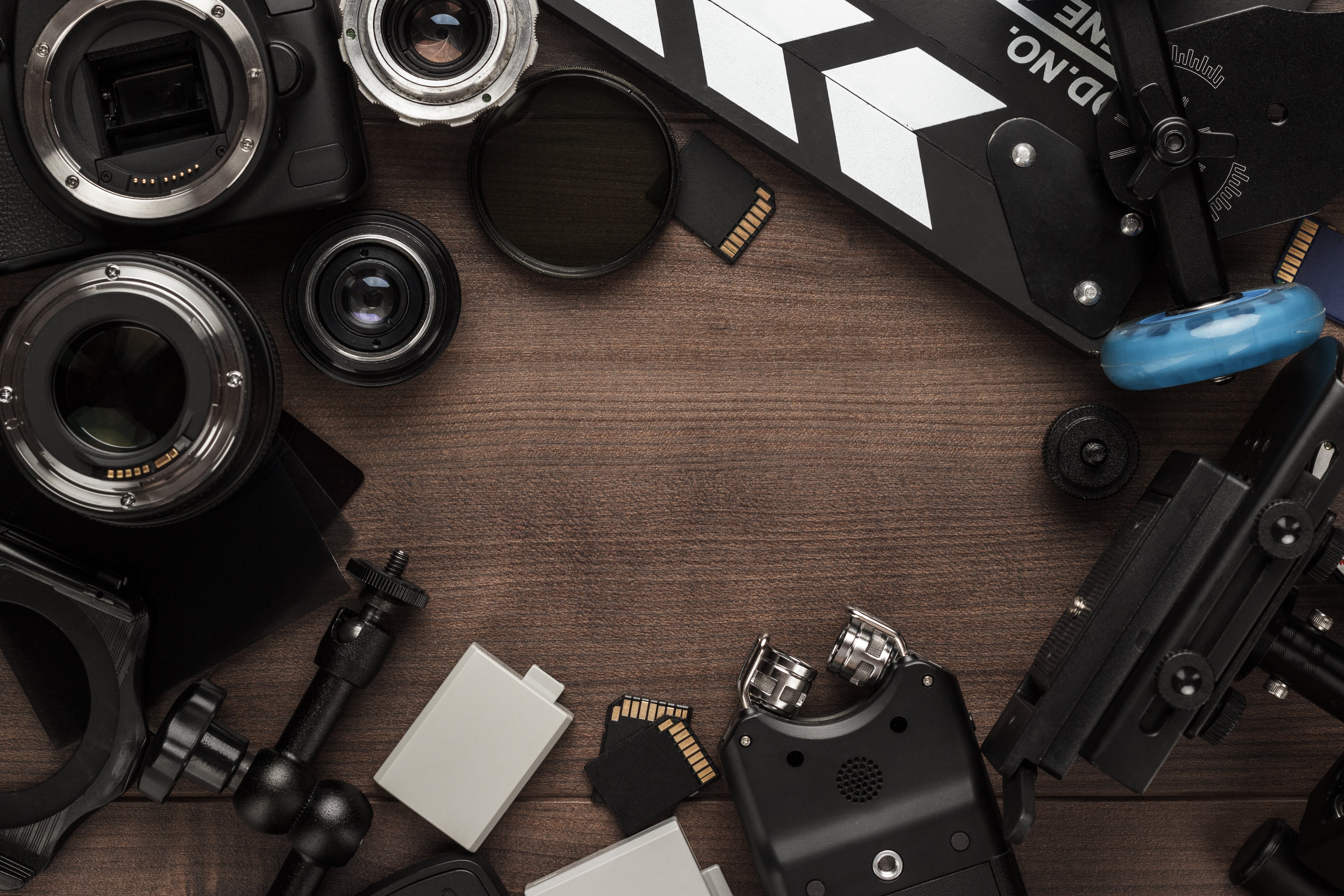 Coming to Colorado to attend Art school, Joe fell in love with the state and has been here ever since.

Attending the Art Institute of Denver, Joe got his start in a career of making film and video.

After graduating, Joe began work in Broadcast News working as a Producer for graphics and video, sliding into a live production role. From there, Joe began work at the University of Denver, starting as a webcast producer. After several years of live event production, planning and executing graphics, and broadcast elements, Joe moved into the newly developed Creative Department as the Director. From that role he helped the University with the creation of assets for athletics, which included, broadcast, web, social media, and print.

At Revenue River, Joe uses his varied experience to help Revenue River meet the growing expectations of clients, and their customers. 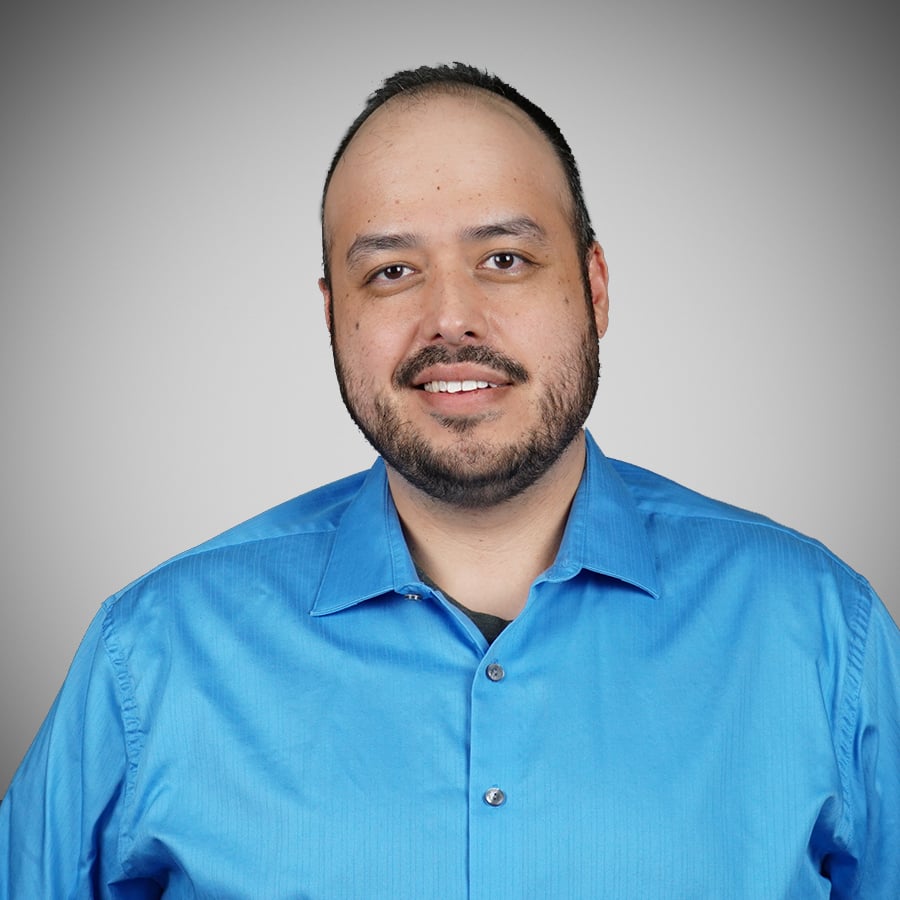 New technology and how it can be applied to video, and film production work is my passion. Finding new ways to implement and strategize such technology to wow people.

What People Have Said About Working With Joe:

“Joseph uses his creative and unique eye to continuously lead the industry in new and engaging content. He is always looking to create the next big idea while staying original and on brand. He is alcohol motivated” – Heather Schiraldi

“He hasn't given me grandkids, and even though his brother has kids, I will continue to try to set him up with strangers I meet at the grocery store.” – Mom