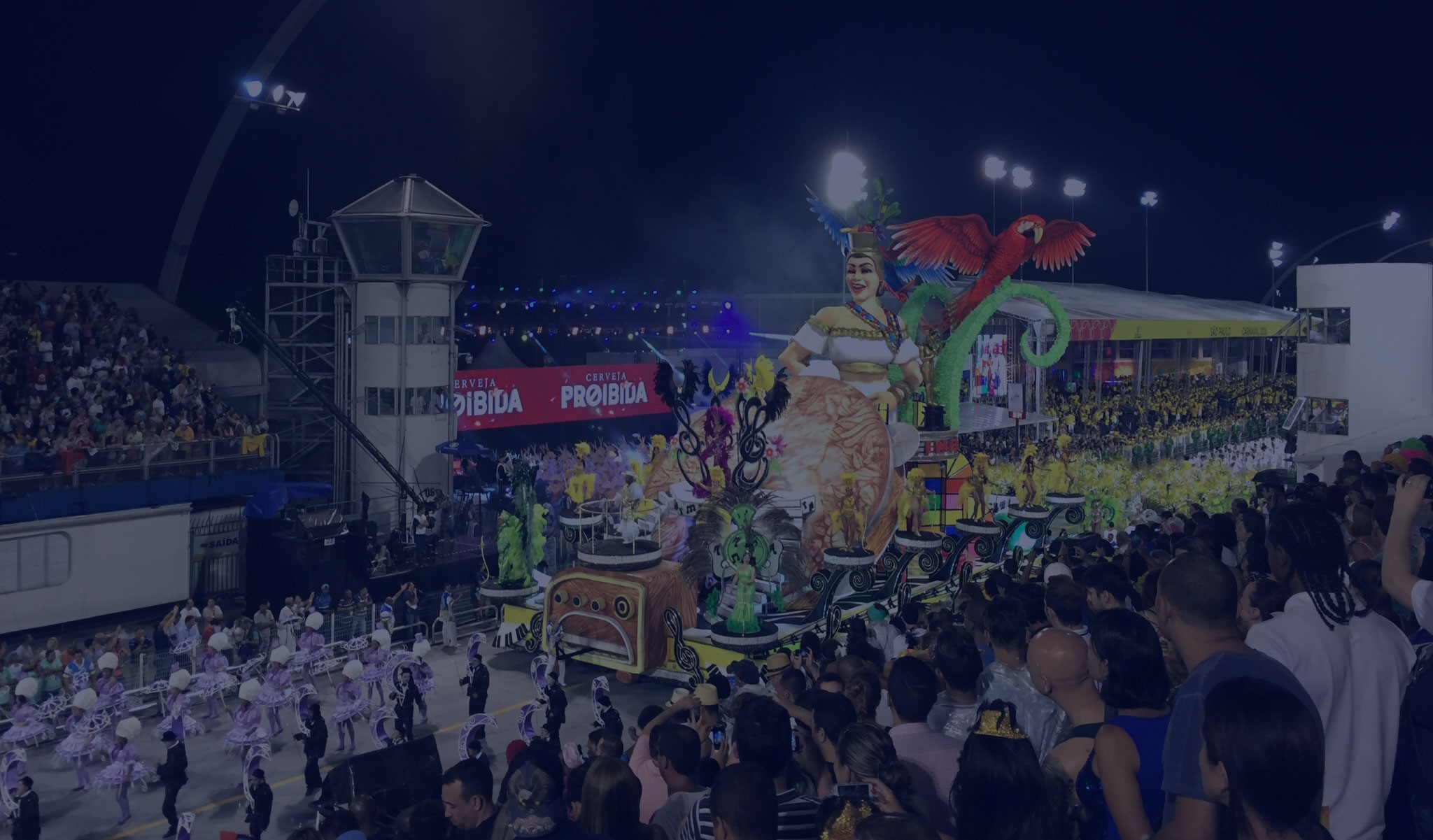 Born on the slopes of the Colorado Rockies and raised in the frigid green mountains of Vermont one might say that John belongs on a snowboard. So why did he end up spending 8 years in São Paulo the largest metropolitan area in Brazil? To tell that story we must start with his education in Digital Marketing. Graduating in 2007, John was one of the first students to receive a degree in Marketing Management focused on the digital word at his college.

Being a digital native himself, it made sense that marketing would operate in a digital space, paving the way for him to transform marketing departments in the real world. Following his passion for snowboarding, John focused on ski industry where he eventually became the marketing director for a small ski area in New Hampshire. Life was good, but knowing there was a big world out there, John decided move abroad to earn a MBA and gain international experience.

In 2011 John took off for Brazil and studied at an international focused business school, through which he met his future business partner and co-founder of the first taxi hailing app in Brazil. Think Brazilian Uber. Transforming an analog process into a digital one is not easy and even though the taxi app had some success he ultimately closed it due to fierce competition. However, John stayed in Brazil. It was too late for him. He had fallen in love with the country and its people.

In 2013 he started working at a marketing agency where he cut his teeth in the Brazilian market. In 2016 he was ready for the startup world again, this time co-founding a new company in the digital HR space. The company grew quickly and when a buy-out opportunity presented itself he took it and decided it was time to go home. Moving back to Denver, John joined Revenue River, a company whose values, work methodology and drive for success for their clients can help him continue solve problems for said clients in innovative ways. 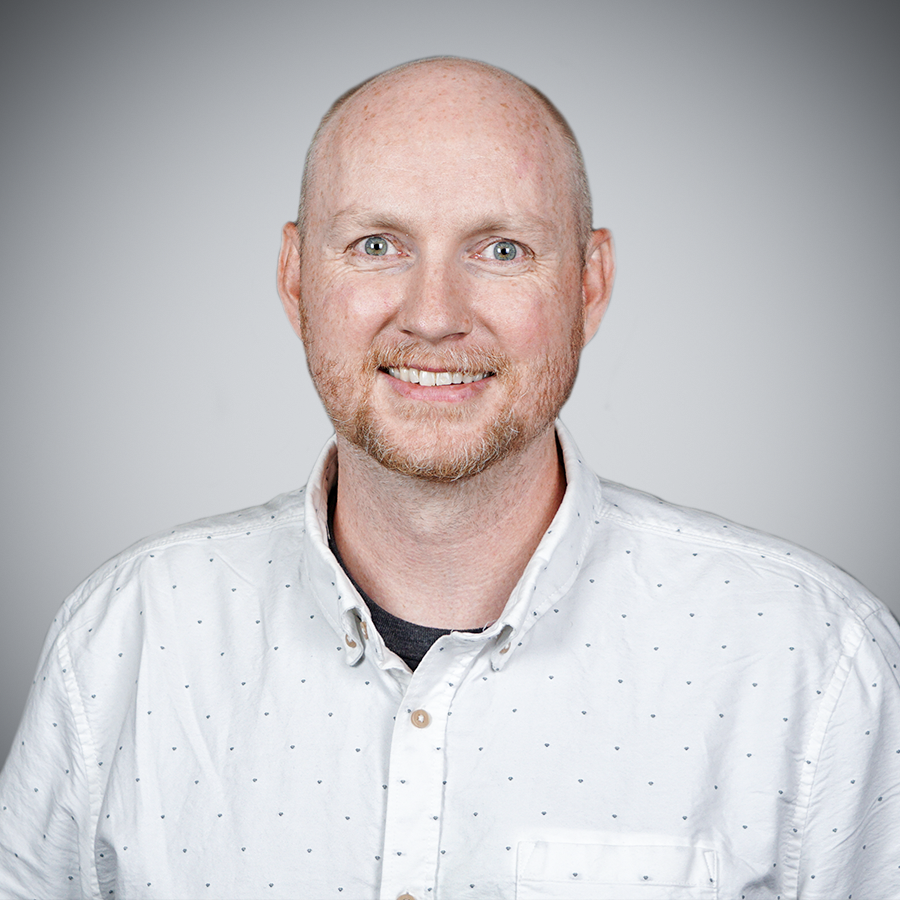 I started playing drums when I was 11 years old and found myself playing in several bands over the years. It ignited a passion for live music. While I don't play as much anymore I still seek out live shows and obscure bands to bring me back to the glory days.

What People Have Said About Working With John:

“John is organized, efficient and dependable. He is a great marketer, manager and leader. I had the pleasure of working on several projects with him and he was key to driving things forward. He recognized people's strengths and delegate accordingly maximizing everyone's productivity. He is also friendly and personable. I hope to have to chance to work with him again someday.” – Maarten Ridder

“John is an absolute professional with an analytical approach to problem solving. He takes pride in developing both internal and external relationships and is someone that I've always been able to depend on both personally and professionally.
I can confidently say that John will add value to any organization that is lucky enough to have him.” – Andrew Kelly